Peter Dumont Vroom was the only New Jersey governor born and raised in Hillsborough. This is a brief chronology of his life and many accomplishments. 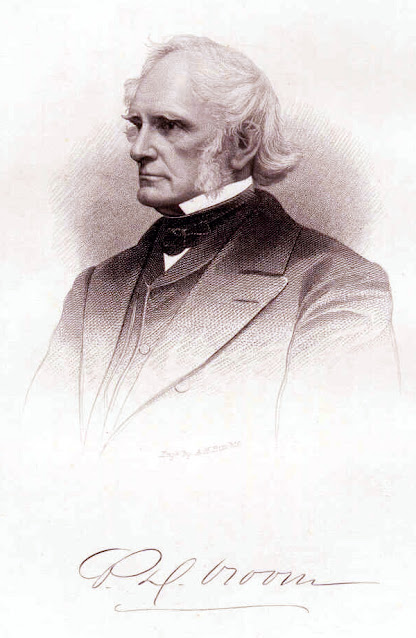 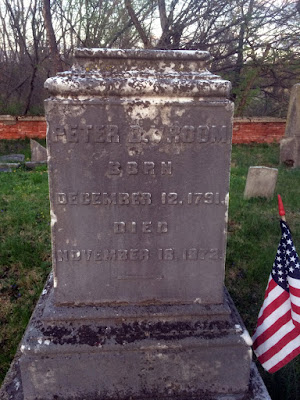