What's the Deal With the Seal?

The Second Continental Congress adopted the stars and stripes as the flag of the United States on June 14, 1777. Here's a great old poster commemorating the flag's 140th birthday. 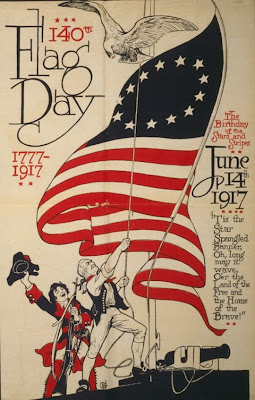 Woodrow Wilson declared June 14 as Flag Day in 1916, and the U.S. Congress finally got around to formalizing it in 1949. Flag Day is not an official federal holiday, however - just a day for venerating the flag.

Towns like Hillsborough don't have their own flag. Instead, they have a Town Seal. Seals can be plain or fancy. I've seen a few - ours is fancy! In fact, we are such a fancy town that we have TWO seals. 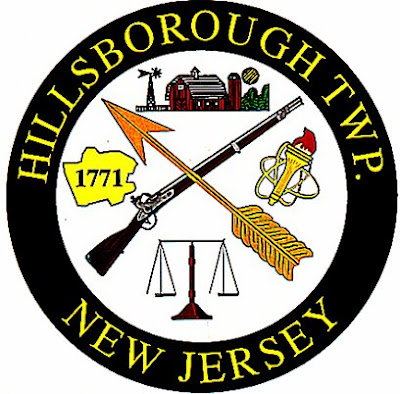 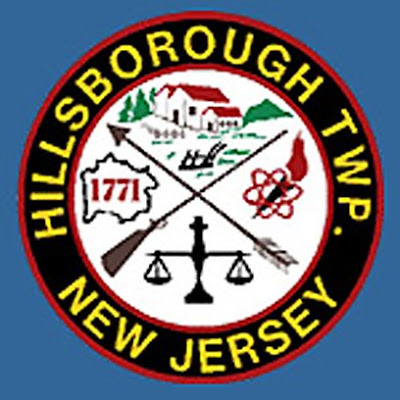 Both of these seals can be found on the township web site, and although they have similar elements, they are really quite different. I'll let you pick out the differences yourselves, but being a map lover, I have to say that there is really no excuse for getting the shape of the township wrong! I don't think it's correct on EITHER seal.

So, what's the deal with the seals? Does anyone know how we ended up with two?
Posted by Greg Gillette at 11:59 PM