Still Saintly After All These Years

Poor Saint Valentine. He drew the shortest month (February), and the wimpiest theme (romantic love?). Not only that, but there are at least TWO early Christian martyrs named Valentine being honored on February 14 - and a slew of others on different days. The guy(s) gets no respect - we don't even use the word "saint" any more when we hand over the candy and flowers. 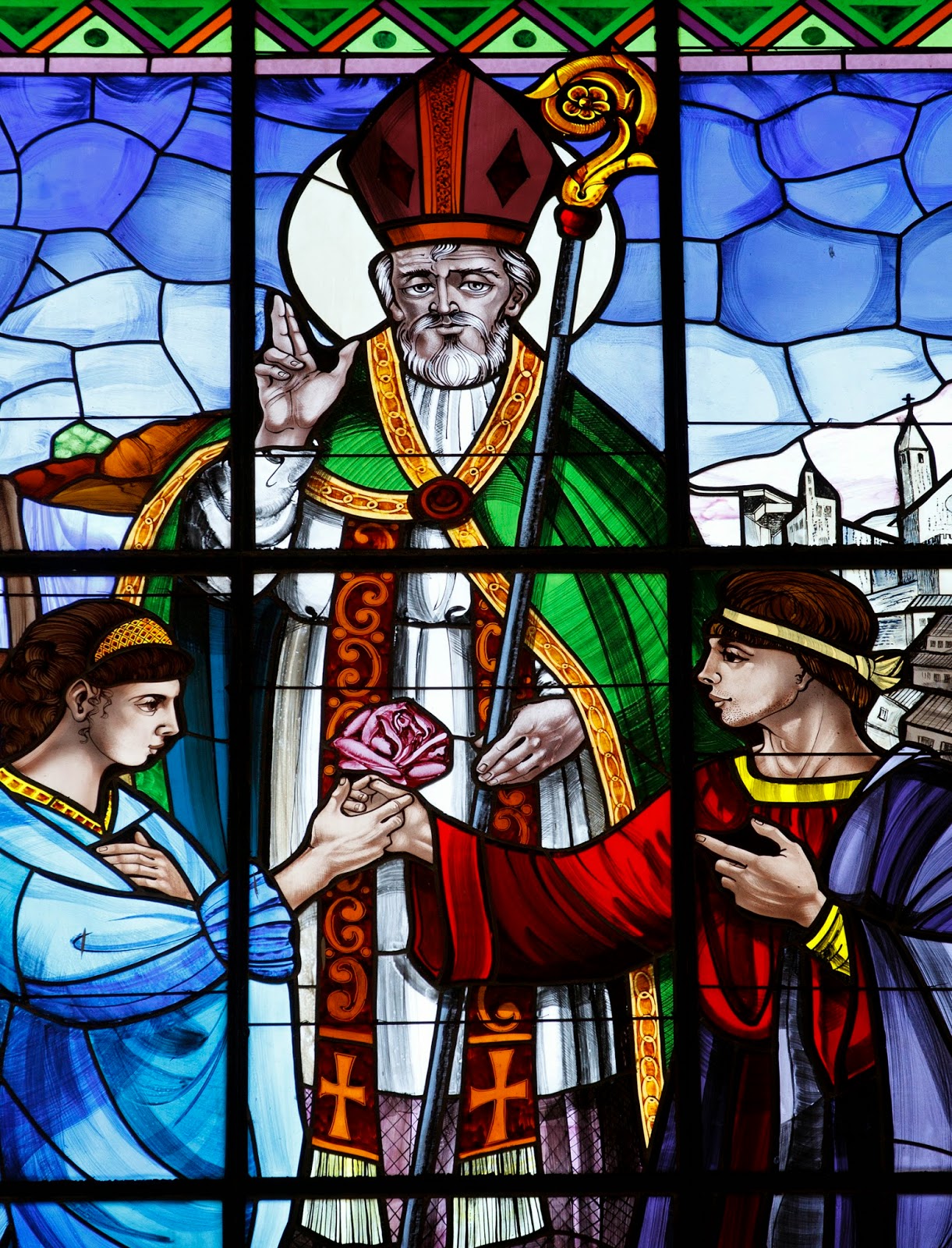 And then there's Patrick. There's only one of him, and he gets his holiday during one of the longest months. And he's associated with revelry and snakes. How cool is that! 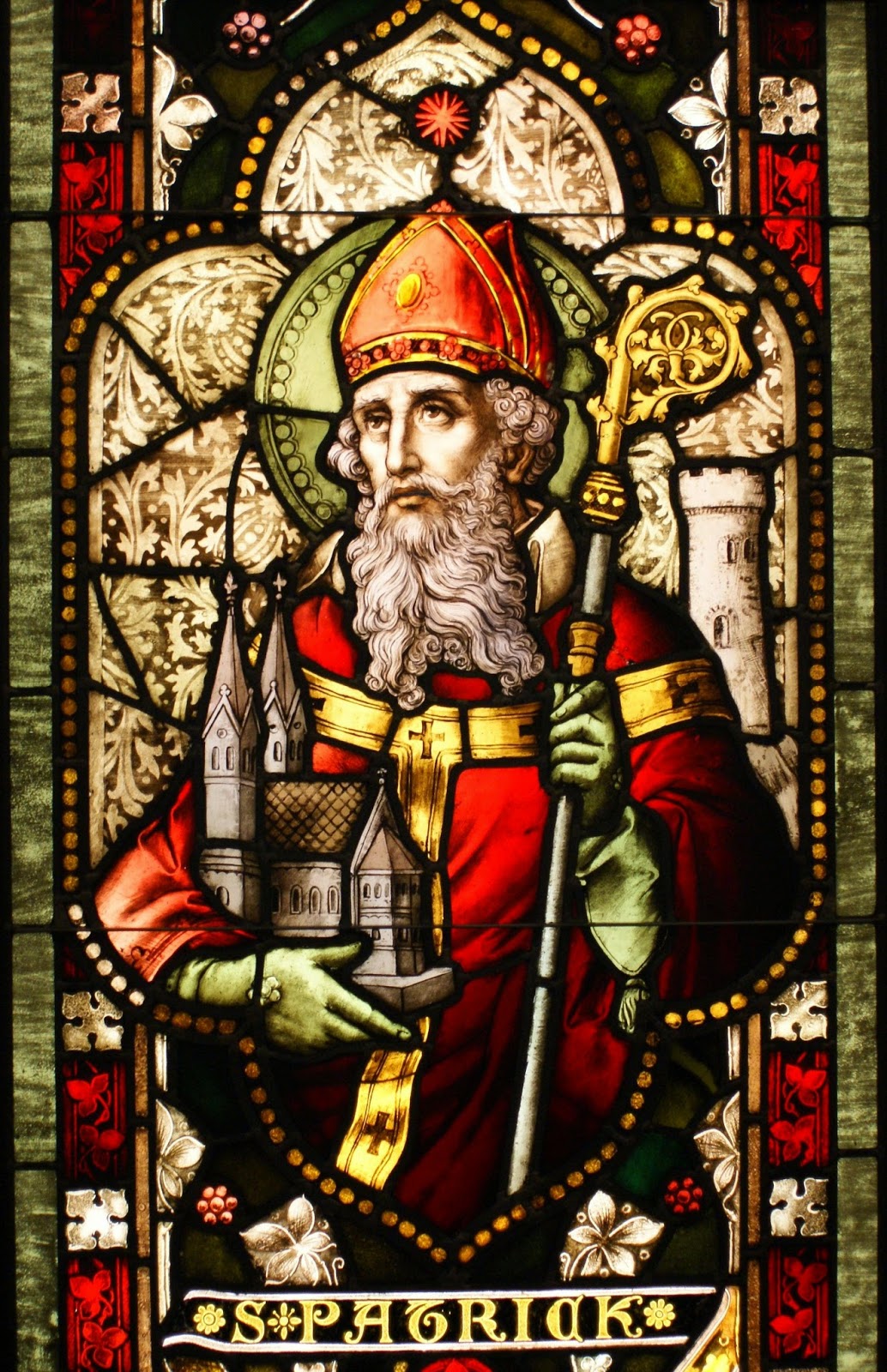 But the most curious thing about Ireland's patron saint is that even after 1500 years he retains the full majesty of his title. No one is walking around on March 17 wishing each other "Happy Patrick's Day".

Hey, must be the luck of the Irish!

Next up: Can someone tell me why Jersey is the only state that has lost it's "New"? If you're a Jersey Girl from the Jersey Shore, please enlighten me. And if you're from York or Hampshire, or even Mexico, you can chime in too!
Posted by Greg Gillette at 11:59 PM