The Enduring Mystery of Millstone's Secession

The Hillsborough Township Committee meeting minutes for June 7th and 8th, 1894, barely hint at it. Local newspapers published that spring are silent. The well-researched 1976 history "Portrait of a Village" gives the topic half a paragraph then throws in the towel - for good reason. There just doesn't seem to be any good information out there - either now or then. 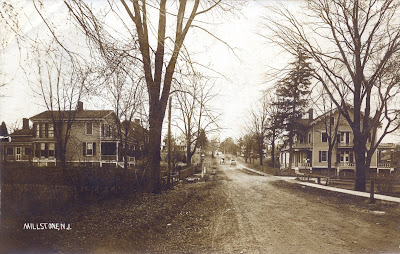 The reasons for Millstone, New Jersey's secession from Hillsborough Township and incorporation as an independent boro on May 18, 1894, remain a mystery. 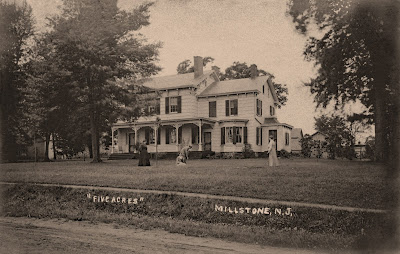 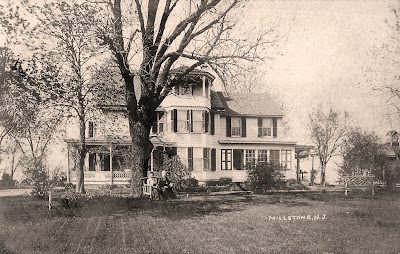 Situated on the major north-south road between Bound Brook and Princeton at the intersection of the road that leads to New Brunswick, it is no wonder that Millstone was settled early and was the seat of Somerset County government during the Revolution. 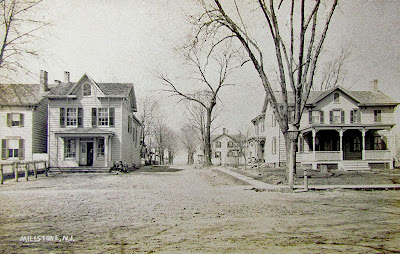 After the Delaware and Raritan Canal opened in the 1830s, East Millstone - across the river in Franklin Township - gained in prominence while its sister village declined. 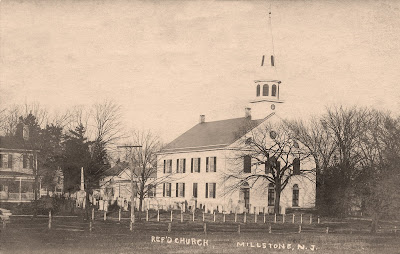 So what happened in 1894? After years of looking into this the only clue that I have turned up - and it's merely circumstantial evidence - is that exactly two months after Millstone Boro's incorporation, the brand new Central New Jersey Traction Company announced plans to extend a trolley line south from Finderne through the sleepy boro and on to Trenton. This project - and by the way it was never built - must have been in the works for months in 1893 and 1894, with inquiries about land purchases and surveyors out on Millstone River Road. 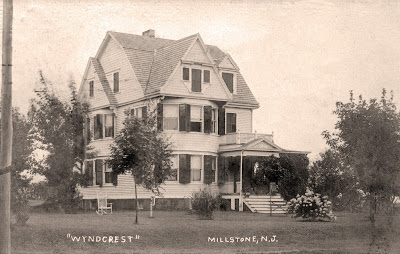 I wrote about the trolley line here. But this certainly isn't the end of the line for this mystery.
Posted by Greg Gillette at 9:06 PM