Eskimos do not have 100 words for "snow". This myth has its origin in the 1911 book "The Handbook of North American Indians", by anthropologist Franz Boas, who likens the different Eskimo words for snow to the different English words for water, such as "lake" or "river". But even Franz doesn't credit the Inuit with 100 words for the white stuff. 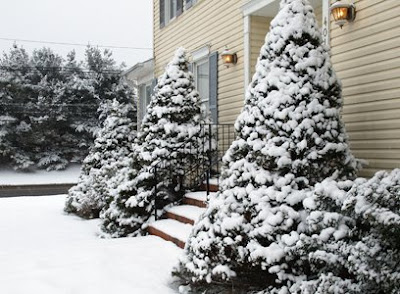 The story of the Eskimo snow was exaggerated from seven words in 1940 to fifty by 1978. 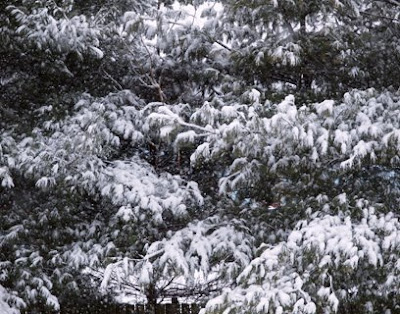 It took a New York Times editorial, 25 years ago today, to put the final figure on the urban myth: 100! 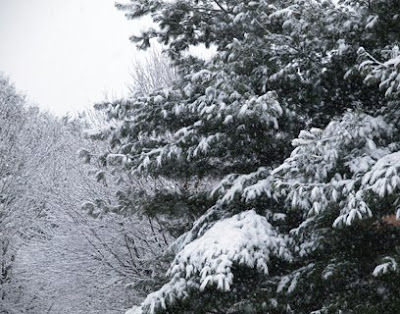 I suppose the idea is that all cultures are rich and vibrant. All human experiences are rewarding. All people are wealthy. Even the Eskimo, who sees only snow and ice, can have an enriching life experience expressed through language. Hence, 100 words for snow! 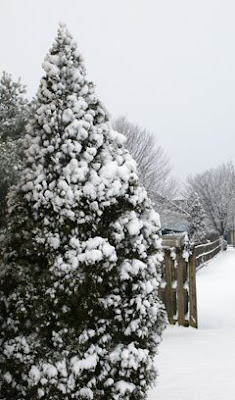 All wrong! Cultures around the world can be rich, vibrant, rewarding - but they don't need to be expressed with language. That's our own Western bias coming out.
And by the way, there are many more words for snow in English than there are in any of the Inuit languages. Do you know any?
Posted by Greg Gillette at 11:59 PM